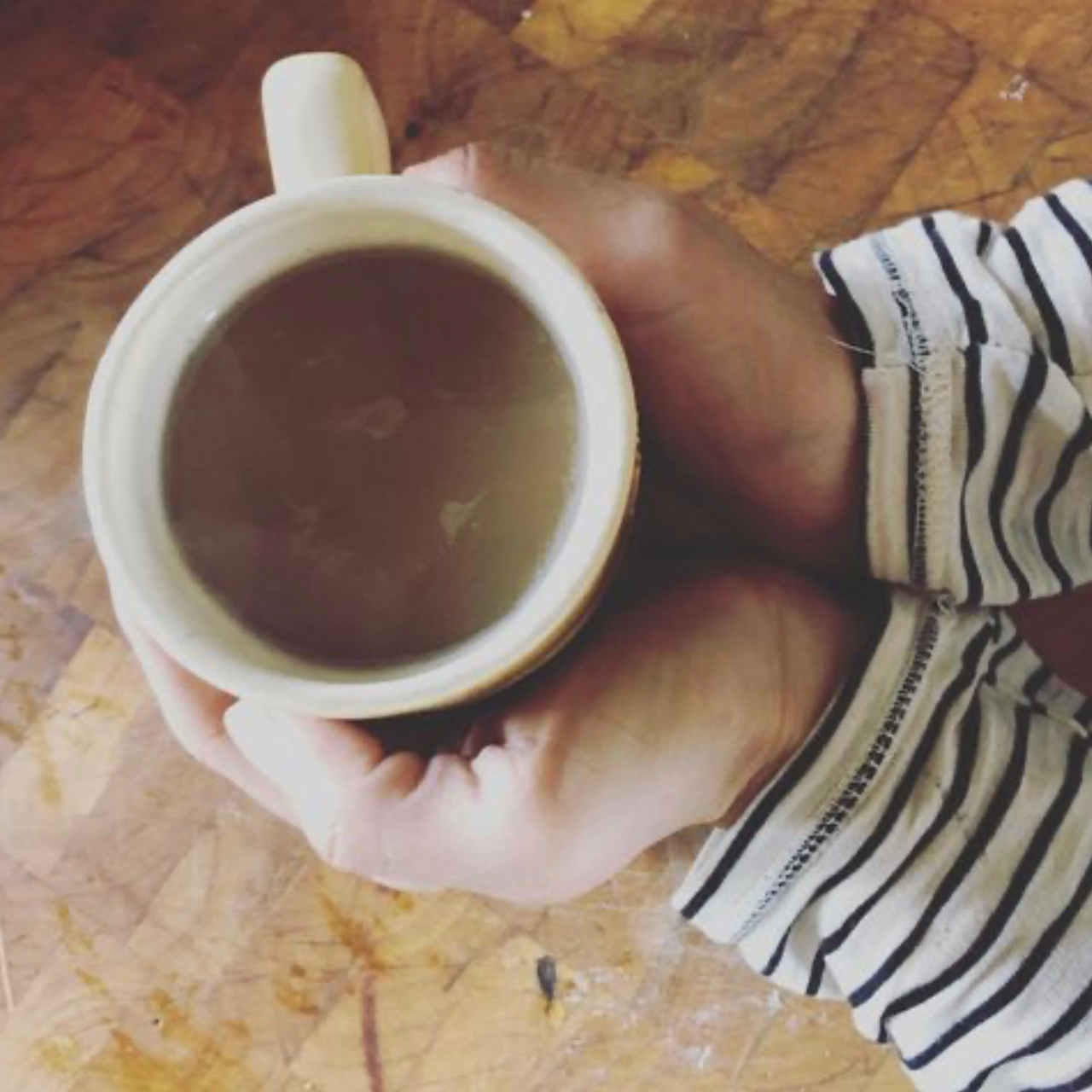 We are living in a culture that is openly hostile to what is truly masculine and truly feminine. People willy-nilly redefining things, while we either watch passively and helplessly or recklessly choose to participate in the madness. However, what we see on social media, the theater we see acted out on the political stage, the nonsensical farce we experience in most of academia changes nothing that is a reality in the spirit. I am feeling like what we really need is to opt out. Step away from anything, anyone, any institution that robs us of the power of our symbol. Opt. Out.

“In reality woman had lost her power as symbol while she still believed to be retaining it. A culture that in its last analysis is no longer turned toward God in reverence and with a sense of responsbility has, if viewed according to a deeper insight, also foregone the presence of woman. The woman, however, who recklessly and unconditionally allows herself to become part of such a culture, basically affirms only her own exclusion. Her presence is nothing more than a pretense….

“It is not the man but the woman who must save the endangered feminine image; she must rescue it in its three-fold revelation as established by eternal decrees…”

(Quote from The Eternal Woman by Gertrud von le Fort)

What are you looking for?

About what are you curious?

My second hot date today. This time with @captain2__ who is turning 17 and winning at everything.
Breakfast with my man. @candy_trail_
Can y’all get off the pumpkin spice hype for a second and acknowledge that chocolate cardamom should be the taste of Fall? Ok, thanks.
Single crazy hedgehog lady for the win.
The world will offer you a million reasons to give up and check out of life. Choose love every day anyway. Choose joy. Choose tenderness. Choose light. Choose life.
My son reached into my purse today to get my wallet and was like “wow, Mom, you’re just a little bit Catholic.”
Loading Comments...
%d bloggers like this: